While trends typically come and go, one that’s been getting a lot of attention lately is the concept surrounding the zero-energy home, a space that relies on exceptional energy conservation and on-site renewable energy to meet heating, cooling and energy needs. As the movement continues to push itself into the limelight—hoping for full-fledged adoption—it’s worth exploring a little more closely.

For those who may not be entirely up-to-speed with the zero-energy building concept, a lot of that may have to do with where you live, since zero-energy projects are typically concentrated on the East and West coasts. It’s also important to note that zero-energy construction is thriving in specific states and regions due to local policies, mandates and codes. But as cities and states throughout the country continue to adopt zero-energy policies (we’re looking at you, California) and solar costs continue to fall, the landscape may change dramatically over the next few years.

A lofty goal indeed, California has pledged to build all new residential buildings to zero net energy specifications by 2020. Taking green home building to a whole new level, these high-performance homes will produce as much energy as they consume, by incorporating a photovoltaic system (a linked collection of solar panels)—or other renewables—into the mix. With the majority of these homes still connected to the grid, any excess energy that’s accumulated throughout the day is fed back to the grid so that it can be used at night or on cloudy days.

Not only are zero-energy homes designed and built as energy-efficiently as possible, residents can look forward to zero energy bills—other than the monthly fee required to connect to the grid—and zero carbon emissions. While zero-energy homes look like any other home from the outside, their exterior walls tend to be thicker than those found in traditional homes. They also incorporate heating and cooling systems that are a lot more efficient than typical systems, affording homeowners the luxuries they would expect in a home today.

“The design and green features are what draw people in, and they stay because of the energy and cost savings,” says Ed Gorman, founder of Modus Development, the company behind MZ Townhomes—the first zero-energy housing project in Arizona. “It’s unfathomable to most people to have a home that doesn’t have an electric bill, not to mention it being eco-friendly and modern in its design.”

To get a sense as to where we stand today, according to a recent report released by the Net-Zero Energy Coalition (NZEC), nearly 6,200 housing units in the United States and Canada have been classified as zero-energy ready (a home that can supply at least 90 percent of its annual energy demand) or better. Zeroing in even further, just nine percent of the total residential units inventoried in NZEC’s report are classified as zero-energy (supplying 100 percent or more of the home’s annual energy demand). Net producers, which are capable of supplying 110 percent or more of a home’s energy demand, make up just four percent of the units in NZEC’s report.

As with any new movement that’s looking to catch on and alter the real estate landscape as we know it, all we can do is wait and see what the future brings. But according to Gorman, the future looks bright.

“We’ll see more and more builders moving into this space,” concludes Gorman. “People are tired of spending money on rising energy costs, and as a country, we’re trying to shed our dependence on foreign oil. Ironically, gas and oil prices have dropped over the past few years, but it hasn’t stopped the utilities from getting rate increases every year.”

All photos courtesy of Modus Development. 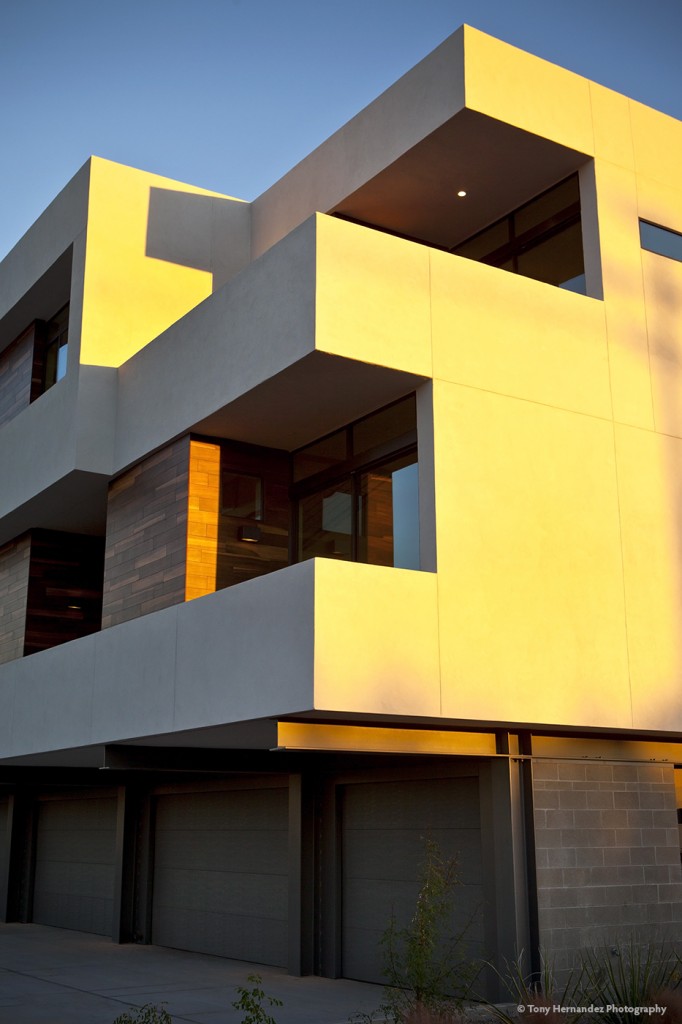 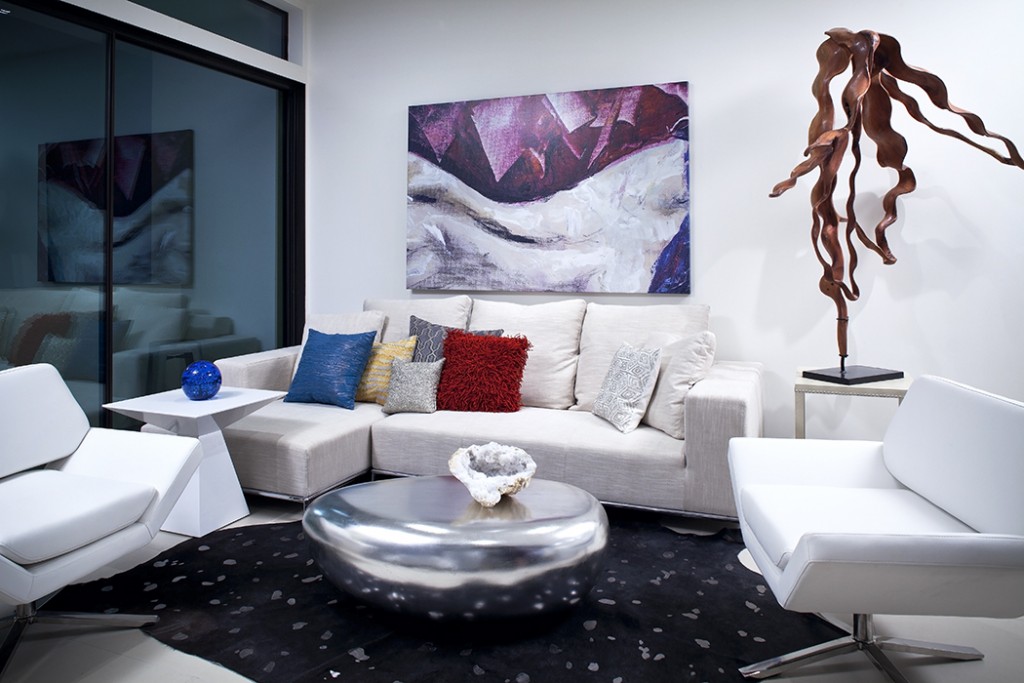 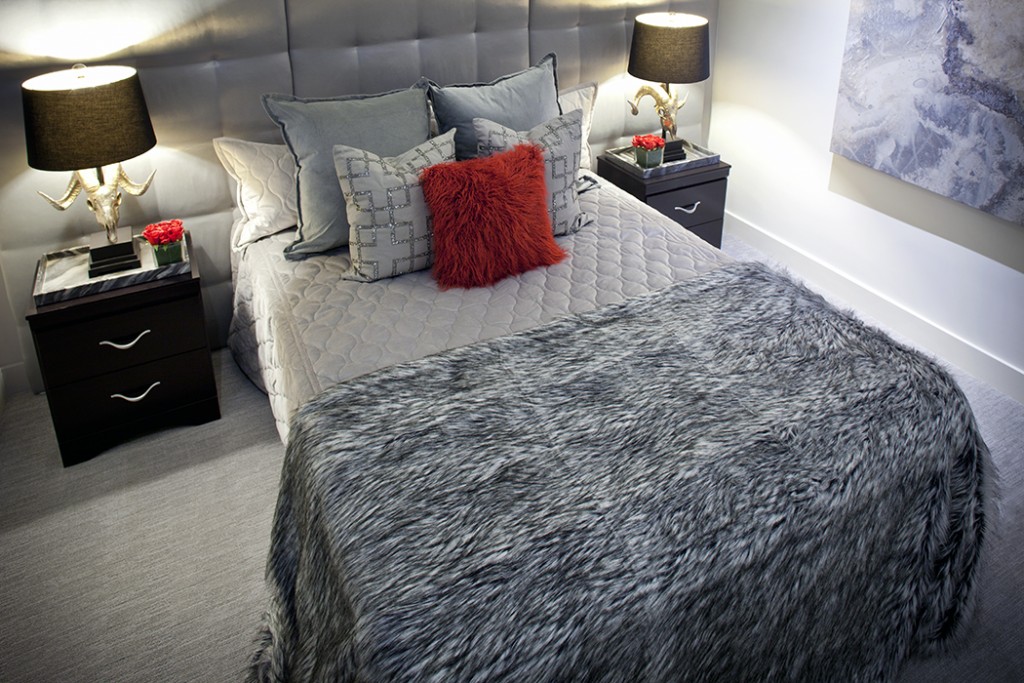 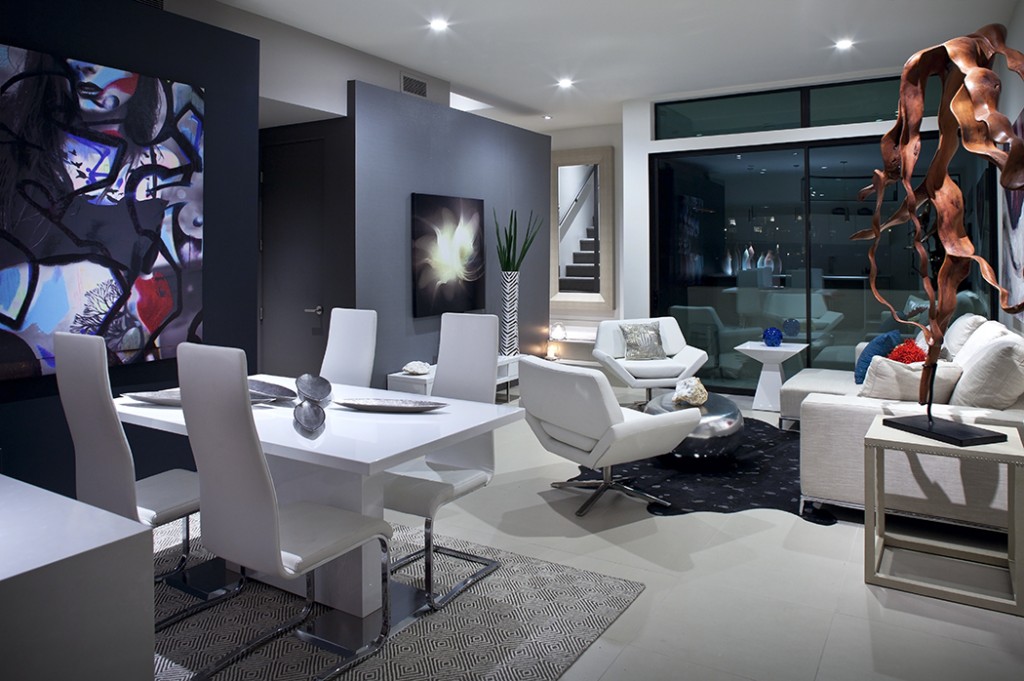